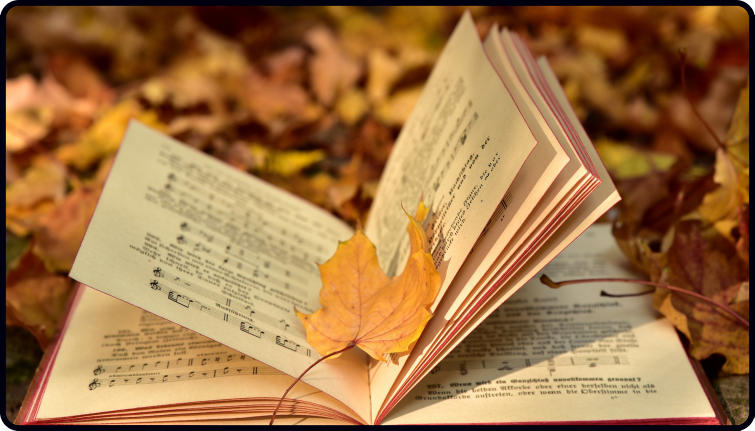 There’s a certain guitarist who most people have never heard of.

Yet, the influence of this legend of guitar still carries on.

He’s inspired me, and his influence can be heard in the music of many classic and modern-day guitar heroes, such as…

I’m not 100% sure how inspired by him directly these folks were, but to me, he was the first to play in a certain style and he did a certain thing all these guys have done at some point.

The guitarist was Ferdinando Carulli.

If you’ve followed my lessons for a while, you may know him from my tutorial for “Andantino” (an amazing piece).

Carulli was a man who started playing cello but then switched to the guitar at age 20 (I love the cello, but he made a good choice!).

He was born in the fantastic city of Naples and taught himself.

That is how he developed his unique way of playing which had a big focus on playing chords in a very specific way.

…And if you struggle with chords, find strumming boring, or want to make beautiful music, you’ll love this style.

I’ve never seen anyone talk much about this way of playing guitar that Carulli was a master of.

Yet, it sounds beautiful, super melodic, is great for finger dexterity, and sounds as classy as 19th-century ballroom dancing.

As you no doubt know, big full chords like C, F, D can be a challenge.

…But fingerpicking them the Carulli way makes them simpler (as you only need two fingers to play them).

Plus, this style can be used to make any tough chord simpler to play.

Barre chords like Bm, C#m, or the popular F can be played with two fingers.

It’s a fun style of playing, and you can study some Carulli pieces to see it in action (which I recommend you do).

If you want a quick and easy lesson on this unique way of playing though, then check out the new Dan Thorpe Acoustic Academy lessons for October.

As well as the barre chord workout I mentioned yesterday, I cover this Carulli style, and to make it extra fun…

Then right after, I play them the Carulli way.

You will hear and see how much classier and more interesting they sound this way.

The new lessons will be out on Saturday. If you want them in time before enrolment closes, the link is below:

Find out more about The Dan Thorpe Acoustic Academy