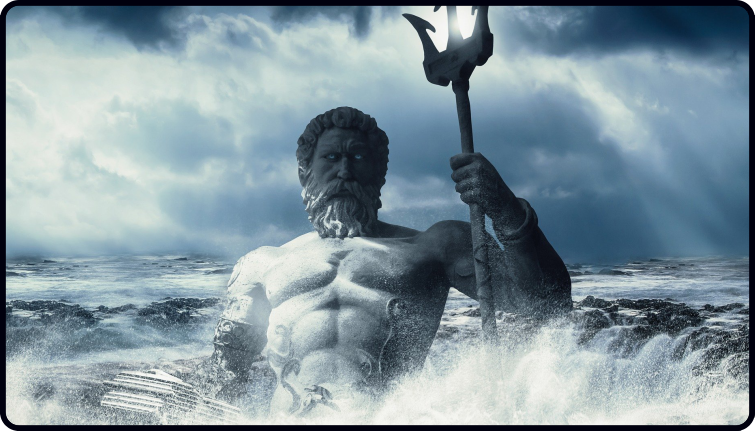 This week I’ve been yapping on about barre chords.

Some guitarists have no real desire to learn barre chords.

They just want to strum some simple songs or are happy fingerpicking some open chords.

This is all well and good, but let’s picture this…

Imagine you’re sitting on a beautiful beach on a red-hot day.

You sit in the shade as the wind cools you down.

Feeling happy, you take a sip of an ice-cold drink and decide to play some guitar…

In fact, you open up my songbook (out later this year – this story is in the future by the way) and pick up your guitar and play some wonderful songs and make stunning music…

Passers-by on the beach give you warm smiles and some even applaud you.

All is going well, then bam…

The sun disappears, the day suddenly gets deathly dark, and the heavens open up with thundering rain…

The wind howls and roaring thunder drowns out your guitar playing.

…Because as you were playing the song, you realised this one song features a dreaded barre chord.

This barre chord trips you up and …

…. Because you feel your heart skip a beat and the dread of the upcoming chord, the flow of the music pauses to an agonizing standstill…

Then worse, as you strum the barre chord, you realise the notes are muted and dead.

…But worse still, the barre chord you are playing is not a big, challenging one…

It’s the mini F chord where you barre the B and high E string with the index.

“It’s only a two-string barre chord,” you scream up at the heavens!

You roar up at the sky while shaking your fist.

In reply, you hear a crackle of thunder, and it might even feel like the gods of guitar above are laughing at you.

You place your guitar down vowing to master barre chords one day, but that day is not today…

That’s a dramatic story of course, about what barre chords can do.

While it’s completely over the top, if you’re like me when I was trying to learn barres, this story will make sense to you.

Most guitarists want to learn barre chords at some point and for those, it makes sense to really focus on them and zone in on them.

…But as this melodramatic story highlights, even those who aren’t really bothered about barre chords will need them more often than they may realise.

I mean there are lots of songs where you need to play a B minor chord, a tonne where the F chord is needed, and loads of other songs where little sneaky barre chords are thrown in.

Everyone from The Beatles to Bowie, The Rolling Stones to Joss Stone uses barre chords at some point.

One thing I want to say is never fear the barre chord.

As long as you practise them with good technique (as I’ve been describing this week), patience, focus on one shape at a time, and use a precise mindset…

That will stand you in good stead forever.

The way I see it, you have 3 choices…

1 – Practise barres for a good 15 minutes or so per day and really commit to mastering them.

2 – Practise barres for a very brief period each day, where you just dip your toe in, so to speak, and have a dabble, building your confidence for when you really want to tackle them in the future.

3 – Fear the barres, avoid them as much as possible, and let the gods of guitar win.

Obviously, I never want you to take option 3.

If you do, I can’t help you much with them, but if you like option 1 or 2, you may want to take a look at my course below.

It’s on sale until midnight tonight (PST), which is 8:00 am UK time tomorrow morning, at which point the price will go up.

That was fun for me to write.

More importantly, I hope you enjoyed that and found it useful.

All the best with your barres and remember, always keep enjoying your playing…