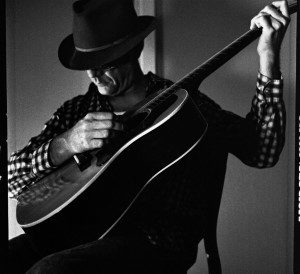 That’s what today is.

‘Go Time’ begins every year on the same day – the 2nd January.

It’s the day where everybody (barring a few hardcore party people) has dusted their hangovers off from New Years Eve and wakes up with excitement, anticipation and an eagerness to make the current year something special.

It’s a truly great day in the calender.

“The absolute best time of the year to accomplish your goals is between January 2nd and May 31st.”

Most people aren’t too busy (compared to later on in the year). There aren’t many events, parties or holidays at this time of the year.

The nights are long and cold (where I am from anyway – in Birmingham, UK), so for most folks this is the perfect time to step up your guitar playing.

People are so motivated and keen to live up to their new years resolutions and because everyone feels this way, we all help each other. This is the time of the year where people don’t use B.S. excuses. They get on with things for the most part.

I, myself find, from January to May, I am much more productive and this is the time of the year I make my main improvements on the guitar.

Each year has been the same for quite some time now.

Later on in year, during summer and in the run up to Christmas, most people tend to go on holiday, relax a little, party more and generally take their foot off the gas.

Keep checking back as I’ll be sharing a very important lesson with you. Especially if you found 2015 a frustrating year on the guitar.