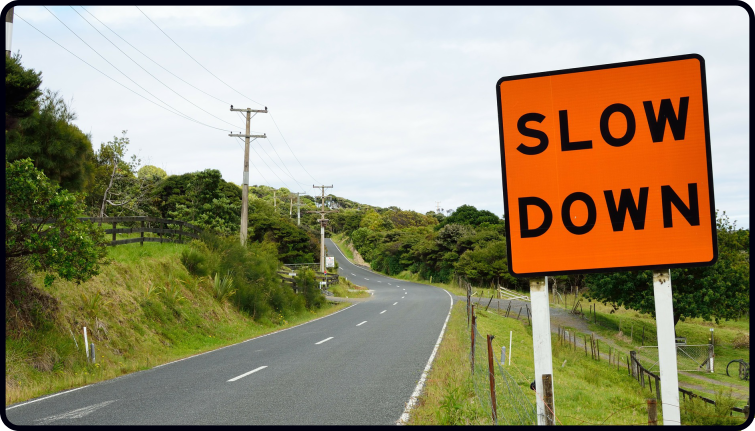 As it is Monday, here are another 3 random thoughts about guitar, music, and life. This week includes thoughts ranging from Mozart to John Lennon and Paul McCartney.

The other day, I was playing one of my favourite classical pieces, “Andantino” by Carulli (a piece I filmed years ago but will be re-filming soon). At first, I was rusty with the slightly trickier part near the end.

“What was going wrong? What is the matter with me? Oh no, am I rubbish?”

I could have thought all these things and 15 years ago, maybe even 10 years ago, I probably would have. Instead, I breathed, smiled, and SLOWED the piece down.

I played this part through multiple times, with focus, and let the positive muscle memory start to build. After a few minutes, it was far smoother, and now this slightly tricky movement feels much more natural.

This is the sort of thing I talk about a lot in my book, Fingerstyle 101 (which features a lot of tips from my years of learning and teaching fingerpicking).

The important point is – no matter how long you have played, there will always be some new movement which can trip you up, but you have a choice to decide how it makes you feel.

2 – Mozart was naturally super talented, but was he?

It’s my niece’s birthday on Thursday, so I bought her a book called You Are Awesome. It is full of really interesting things to help encourage, motivate, and inspire kids.

The book tells inspiring stories and one is about Mozart, who loads of people think was just born to be the greatest composer of all time. In fact, he just practised and perfected his art at a young age.

The author reckons that by the age of 6, Mozart had put in 3,500 hours’ worth of practice. I’m guessing most of that was done from age 4-6, so in about two years.

Just imagine if you did a few 1000 hours of practice in the next two years. Obviously, it has to be proper, diligent practice where you focus on the right stuff and having fun, but if you do it, you can make great progress too.

You probably don’t want to be the Mozart of guitar, but it’s nearly always hard work and proper practice (not natural talent) that will get you to where you want to be.

There are 1000s of examples of this out there.

3 – Finding the McCartney to your Lennon

On Friday last week, it would have been John Lennon’s 80th birthday, which is crazy.

Although Sir Paul is getting on in age too, I find it hard to imagine John being older. He was more rebellious and different from McCartney.

They made an amazing team though, and I often wonder if they were paired up with other people in the early days of The Beatles, would they have been the songwriters they were?

Imagine an alternate reality in which they were in bands with some other random guys – McCartney and Smith, for example, or Lennon and Brennon, would they have been so good?

The sheer fact it was Lennon AND McCartney and they drove each other forward, always wanting to write better songs, made them what they were, I think.

If you have a friend or family member who plays guitar or any instrument, inspiring each other can be a really good thing.

The more people you can learn from and jam with, the better. No matter how good they or you are. It can be scary at first, but just keep it fun and relaxed and try it with an open mind.

Anyway, those are my random thoughts this Monday.

Have a great week ahead!

Although I don’t play electric guitar in that style too much these days, he has certainly had an impact on my playing and many others’. (In fact, two-hand tapping in this style on an acoustic can be very cool in the right places).

It was a very sad day for the world of guitar, and he was a pretty cool guy by all accounts too.