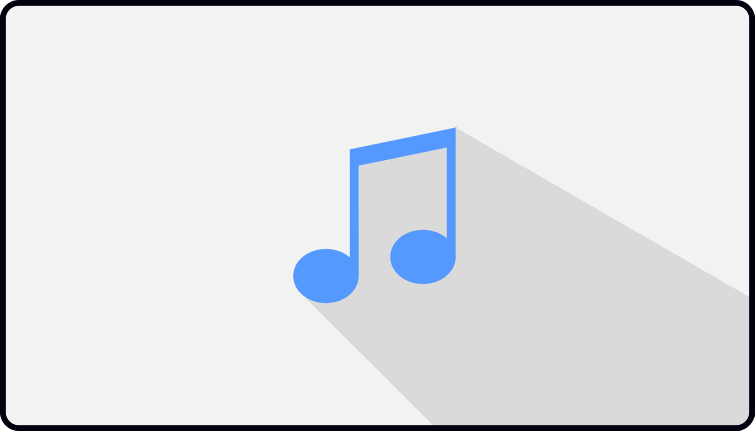 What’s the best way to learn music theory on guitar?

It’s a great question and since I came back from my little trip, I’ve had a few similar questions about this.

Well, a lot of people out there set goals where they want to learn as much theory as they can in a month or two.

Then they want to move on as if they’ve just finished a Netflix series and are ready for the next one.

That’s great, and it’s nice to set goals and immerse yourself in something.

The key thing, though, with theory is that it often works best reading and studying it in small chunks and then, importantly…

Applying what you learn in real playing.

For example, one bit of theory you might learn could be where you discover all the chords in the key of C Major.

Once you learn them, you have two options:

A – Move on and learn some other theory

B – Put your newfound knowledge into practice

I prefer option B by a country mile.

It’s more practical and an easy way to do this is to think deeply about what songs are in the key of C.

You know, there are a gazillion songs in the key of C major.

These include some of my all-time favourites such as “Let It Be” (The Beatles), “Half the World Away” (Oasis), “Piano Man” (Billy Joel), or “No Woman No Cry” (Bob Marley), and many more…

Well, if you know how to play these songs or others on guitar, it’s well worth studying them deeply.

Compare and cross reference the songs like Sherlock Holmes.

Dissect them like you’re a CSI crime lab expert.

Zone in on them like you’ve got Inspector Gadget binoculars.

Okay, you get the point.

But it’s actually really fun putting your theory into use as much as possible.

Especially as you build up more of a repertoire of songs.

It helps to make the theoretical more tangible and real.

You can do this with any sort of theory you learn, really.

Yes, it takes longer to learn theory like this, but often it’s far more practical and fun.

Plus, in the long run, cementing your knowledge like this often means you won’t have to go back to square one months or years down the line and re-learn the theory.

That’s because applying it practically helps solidify this knowledge and the more connections you can make with any knowledge on the guitar, the better.

Anyway, I hope you enjoyed that and found it useful.

If you want more help with theory stuff, check out my eBook bundle.

There’s a really good mix of super basic practical playing stuff (which most people miss) the fun stuff that will make your playing more musical, and the interesting theory.

Here’s the link to find out more…

P.S. One more theory tip – for every song you learn or have learnt, write down the key of the song on a piece of paper. Then go back and compare the songs and the keys they are in, as mentioned above.