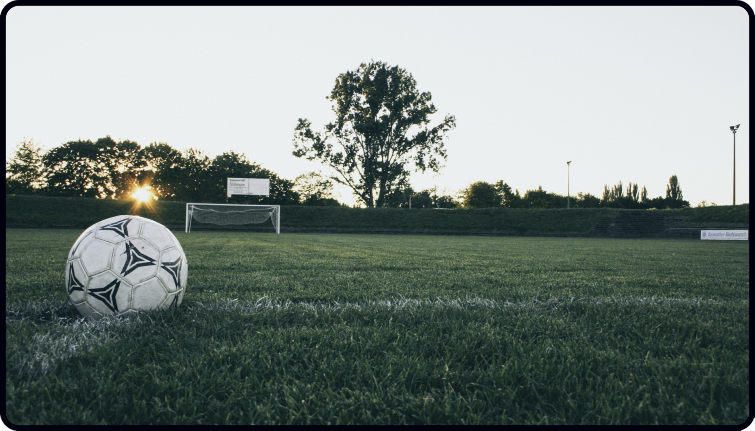 Welcome to a new Monday email where I share 3 random thoughts on all things guitar, music, and life, including the England football game, how I got lazy with ear training, and more…

I hope you enjoy these!

Last week I started working on an arrangement of “Frankie and Johnny” – a great tune covered by Elvis Presley, Johnny Cash, and many others.

It is a really fun one to play, especially when turned into a 12-bar blues type number.

The arrangement I was hearing in my head wasn’t something I could find out there.

So, what did I do? I found and studied a piano arrangement that was about halfway to what I wanted.

The idea was I would use this as a template and then transform it into what I wanted (I often find arranging easier that way).

I was feeling lazy and looked for the sheet music so I ordered a book featuring the song.

It arrived the next day, but the song was not there. It was only in the old version of the book.

I stopped being lazy and pulled the song up on YouTube, used the slow down function and listened to it over and over, deciphering one note at a time and building up the piece using my ear.

It was far more rewarding doing this, more beneficial, and it gave me the satisfaction of knowing each note is accurate.

I have found that working things out by ear is always more beneficial, but it takes effort.

Is it hard to do?

Yes, at first, but it does get easier over time so do give it a go (I can do some lessons on this if you want to learn this sort of thing).

Last night was the final of the European championships in football.

If you didn’t know it was the biggest game for the England football team in 55 years.

And we valiantly lost to Italy… on penalties.

It must have been crushing for them.

Lots of people have been supportive of them but as always there will be complainers and haters who will direct it at those three lads in particular.

…But you know what, they stepped up, and they took their shot.

It must take guts of immense proportions to go up and take the penalty shot in a red-hot cauldron atmosphere knowing what was on the line.

All the haters can hate, but I seriously doubt the haters would have the guts to go up and take a shot.

Anyway, those lads should be proud.

Hopefully, they will dust themselves off and win the big one next year, the world cup…

For themselves more than anyone else.

After all, in life, just like in an England football match, and when doing anything tricky, like learning an instrument that is as challenging as guitar, the way we dust ourselves off when things go wrong, is key.

This morning I sent an email talking about my new course, The Ultimate Guide to Fingerpicking.

It is out today with a big discount for a short period.

Here is something interesting about it…

This course started out as a pure video version of my Fingerstyle 101 book.

Originally, I was going to take everything in the Fingerstyle 101 book and turn it into a video course.

(A fair few people asked for that).

The thing is I felt I couldn’t stop there though.

As I was preparing to film the video version of it, I knew I could do more, and I had so many more ideas and lessons to share.

Things like teaching fingerstyle blues, an in-depth section on Travis picking, how to fingerpick songs, and more.

Not only that though.

I knew I would have a boatload more fun adding all the extra stuff on top.

It takes everything from Fingerstyle 101 but then goes much further down the rabbit hole of fingerpicking guitar.

It was a blast to film and develop this course and it highlights the importance of keeping it all fun – whichever side of the camera we are on!

P.S. Here is the link to find out more about the course.

Find out more about The Ultimate Guide to Fingerpicking

It is a simple to follow course in 7 stages that will help you go from where you are now to being a confident intermediate and beyond guitarist.

It is on sale for a short period with a big hearty $100 discount.