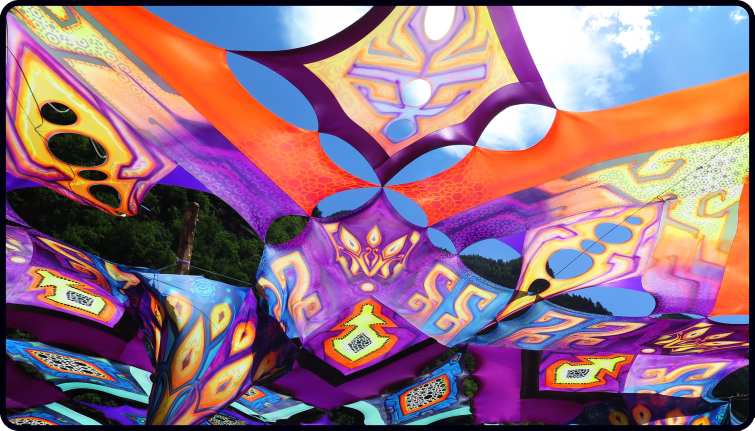 Welcome to a new Monday post with 3 random thoughts on all things guitar, music, and life, including Glastonbury stage fright rewards, and 30-day progress. Here we go…

#1 – Even our heroes get stage fright

Over the weekend, the Glastonbury festival was held here in the UK.

Now, Glastonbury is huge with a big variety of acts performing.

Anyway, I was reading a little story about another legend of music.

It’s somebody most people don’t know.

He talked about when Bowie headlined Glastonbury 22 years ago.

Garson said backstage Bowie was nervous as there were about a quarter of a million people there.

So just as he did many years before, on the night Bowie retired Ziggy Stardust, Bowie asked Garson to go out and warm up the crowd.

The problem was when he walked out and started playing, there was no sound coming from the keyboard.

Roadies quickly poured on stage to try to fix the issue, and the crowd was growing anxious.

Finally, it dawned on Garson that the volume on his keyboard was down!

(If you play electric guitar, you might have done the same sort of thing with your volume control – I know I have).

Phew! It was a simple mistake and a simple fix.

So, he cranked up the volume and warmed up the crowd.

Then Bowie and the rest of the band joined the Glastonbury stage to play a belter of a set.

…And Garson said it was the best gig he ever played with Bowie.

What a night that must have been.

It really does go to show how our heroes are vulnerable to nerves, excitement, and the odd bit of panic.

They’re human after all!

If it was up to him, we’d go toy shopping every day!

I honestly don’t think he’ll ever get bored of buying more toys.

On the one hand, I love to make him happy, but on the other, I don’t want him to grow up demanding things.

So last week, I got him a reward chart.

…And when he does some good stuff at school and home, he gets a star.

There’s a space for him to add what he wants as a reward and when he completes the chart, I’ll take him to go buy whatever he wants from his favourite toy shop.

I’ve done this sort of thing in the past with him, and it worked really well.

This time though, it seems to be working even better.

He’s been so helpful!

I think it’s having a clear goal, targets, and rewards all on one chart.

The clarity has helped for sure.

These things have been proven time and again to work in all aspects of life and in motivating people.

I’m not saying get yourself a rocket ship reward chart like Archie has! Ha-ha

…But it’s definitely worth thinking about goals, targets, and rewards.

…Especially if issues such as motivation and stuff like that ever get in the way.

#3 – You can make serious progress in a month

Back at the beginning of June, I released a new lesson inside my membership programme.

It was based on barre chords and specifically helping students to play one shape and make big progress with this shape in a detailed and laser-focused way.

The idea was that if students spend a month on this lesson for a short period each day, they will make big strides forward.

…And it worked really well.

Joanne went from saying this on Day 1 of the lesson…

“Great lesson really well explained as I have never done a bar chord before. Doing well until index finger introduced then ‘minimum pressure’ left the room! Might take me some time to master this, but I’ll keep trying.”

To then 3 ½ weeks later saying this…

“Finally, I have managed to get both part 2 and 3 done (well 9 times out of 10) it’s taken time and you were right working on improving part 3 has resulted in being able to do part 2. Thanks Dan”

That was pleasing to read because it just goes to show how focus can really help.

This isn’t me promoting that lesson or anything, but it’s just to highlight exactly what you can do in a month or less.

…Which is no time at all in the grand scheme of things.

Many guitarists spend years and even decades battling with barre chords and cursing them to hell, but in a short space of time Joanne has made huge strides with them, despite having never played them before.

So, if you ever struggle on guitar, just remember, some laser focus can go a long way… a really long way.

If you want to join Joanne in the membership and make some big game-changing progress for the month of July, you can.

In these new lessons, there’s going to be some very exciting stuff coming your way.

This includes a detailed lesson on my all-time favourite Travis picking pattern, how to play an amazing song in a very simple way, and an exciting challenge you’ve probably never done before.

To find out more and join the Dan Thorpe Acoustic Academy, head here:

July promises to be an exciting month for sure.