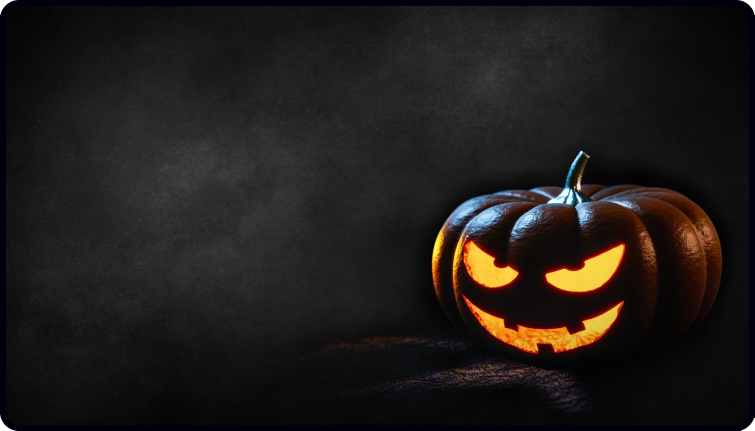 As it is the night before Halloween, aka “Devil’s Night”, here is a Halloween horror story to make your bones shiver.

Many years ago, I once taught a student called John.

After 40 years of playing with bad habits and pressing too hard, his technique was bad.

…So bad his fretting hand looked like a demented devil claw.

His eyes were raging when he played.

His back was hunched over like Igor, the henchmen of Dr Frankenstein.

When he made a mistake, John’s voice would quiver and rage, and he would curse his guitar to hell.

Okay, so that’s a pretty picture!

In all seriousness though, John was a lovely chap who had played for a long time.

He was clearly very intelligent and was a highly successful engineer.

The guitar was one conundrum he couldn’t crack though.

Many, many years of bad practice, poor technique, and bad tuition.

You see, John learned guitar in the 60s when there weren’t many resources around.

Back then, there was also nothing like the number of good quality, inexpensive guitars that are available are today.

Most budget acoustics were awful back then, from what I gather.

Therefore, John had to battle, fight, and squeeze the guitar so hard to get notes to play cleanly.

…And all those years later when he bought a nice guitar (a Taylor if I remember, correctly), he was still pressing about 600% harder with his fretting hand than he needed to get the notes to sound clear.

It was like he was trying to strangle the devil himself.

These issues were not his fault.

He just got unlucky…

Learning on a bad guitar…

Being told nonsense by others such as, “You will get sore fingers but the pain will ease as you build calluses.”

…And then building up bad habits over the years.

I taught John fairly early on in my teaching career and he opened my eyes to so many things that people do wrong.

Thankfully, we reinvented his technique so John could beat his demons and go on to play the songs he loves with far more enjoyment and musicality.

Yes, John was unlucky. Maybe he started learning on Friday the 13th, maybe his guitar was cursed and carved by the knife of Norman Bates, who knows.

Anyway, there is an element of luck involved with guitar playing, such as getting a guitar that suits you…

…Finding the methodical lessons you need, and…

…Having the right people to support you.

Mostly though, remember your success is in your hands.

If you want help and support on this journey, you may want to check this out.

There will be three new lessons out on Monday.

These include a fun fingerstyle version of Deck the Halls, a guide on how to remember more in less time, and a little pinkie finger challenge!