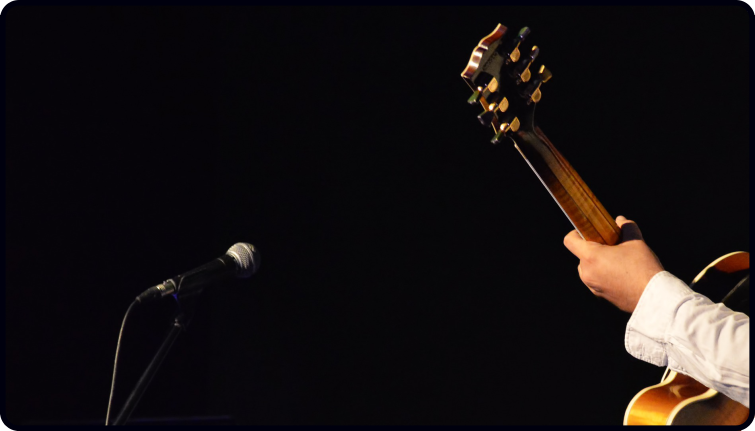 Here is another one of the usual Monday posts with 3 thoughts on guitar, music, and life featuring an early record by Paul Simon, my new video course, and more.

Lately, I have been listening to more Paul Simon, particularly his Songbook record which he recorded before he partnered up with Art Garfunkel.

It is a great record. Raw, powerful, and stripped back for the most part.

This version sounds pretty different (and even better to me) than the version Paul Simon did with Art Garfunkel later that same year.

The “Sound of Silence” however, although superb, doesn’t have the haunting feeling that the rerecorded version with Art has.

Songbook is a great record and it’s ace to hear different versions of songs I have heard thousands of times.

Take a close listen and compare these songs to the rerecorded versions if you can. Doing so will help you do some “active listening” which is good for your ear and it is also fun playing ‘spot the difference’ between the versions.

This record is well worth a listen if you like unplugged stuff, fingerpicking, and classic songwriting. All from a man who at the time was at the beginning of something special.

Either early next year or possibly later on this year, I will release a new video course.

It is all about learning and playing solo fingerstyle arrangements of classic songs.

I have been tweaking and honing these arrangements for a while now.

None of them require you to sing as they all contain the melody (as well as the bass notes, chord tones and stylish extras and fills).

There will be plenty more to the course than just that though, and I’ll keep you updated as we get closer to the release.

I’m super excited to release this and I’ll be fine-tuning my Travis picking solo fingerstyle version of “Rockin’ Robin” this week so it’s ready to record.

This is a great song from Bobby Day (and it was covered by some other guy called Michael Jackson too).

#3 – No gimmicks will ever help you learn guitar faster

I have been re-reading a book called Guitar Zero lately. An interesting book by psychologist Gary Marcus about his journey as a 40-something-year-old wanting to learn guitar.

In one part, he writes about guitar games and gadgets.

He talks about how the makers often promise all sorts of benefits for your guitar playing, but the fact is, they often don’t help that much.

Over the years, I have seen all sorts of flashy light-up guitars, hand exercisers, quirky phone apps, and even games like Guitar Hero.

I’m not saying don’t bother with these.

Play and use them if you enjoy them, (even games like Guitar Hero can help with your rhythm) but…

They won’t turn you into James Taylor or Chet Atkins or heck, even Ed Sheeran.

The hand exercisers bug me the most. They can help but the sales pitch is that they will give you all the strength you will ever need to master things like barre chords.

The thing is, playing barre chords is 95% technique and 5% strength (as long as you have a decently set up guitar that is).

When you try to play barres with brute force, it just leads to sore fingers, pain, and maybe injury.

To learn to play barre chords without gimmicks, but instead with good technique, minimum pain and hand ache, you can check out my course below.

Either way, just remember, gimmicks and strength don’t do much for barre chords – that’s why I have seen big burly guys sweat while trying to get a B minor shape to stop buzzing.

Anyway, there you go, some more random thoughts this Monday.

Keep having fun with your playing.

Have a great week wherever you are in the world!