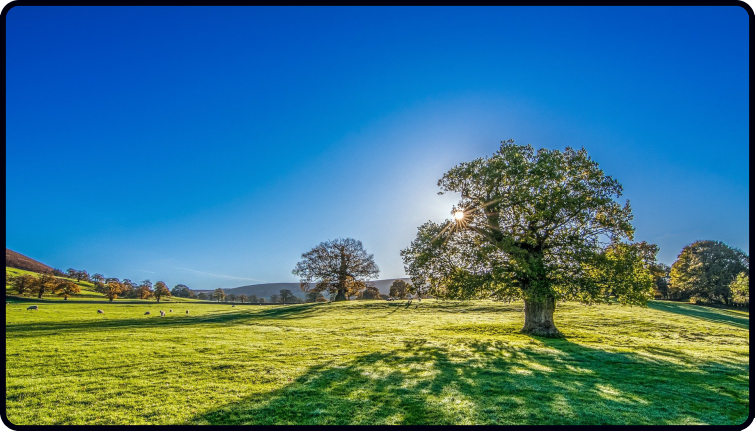 Welcome to a new Monday post with 3 random thoughts on all things guitar, music, and life, including the film Tenet, pool/snooker, and sunshine!

I don’t know about you, but being out in the sunshine is so much more enjoyable than being stuck inside.

The other week I got myself a nice laptop for work, and over the weekend we had some nice weather here in England.

So, I took the laptop and guitar out and sat in the garden for a bit, did some writing, enjoyed the sunshine, and loved every second of it.

I was working on a new arrangement for a very famous song for my membership programme (for May’s lessons).

…But a few days earlier I was sitting in my studio/office, and it was hammering it down with rain.

I didn’t really feel that inspired then.

…But when the sun was blazing and I was feeling good in the garden, the notes flowed much more easily.

It just goes to show how much our environment makes a difference.

(Although it does help that just before I went out in the garden, Peter Gabriel’s “Sledgehammer” came on the radio and that song always gets me in a good mood!).

Last week I finally got ’round to watching the movie Tenet.

It’s a Christopher Nolan movie (who made Inception, Batman Begins, and other modern classics) so I was excited to see it.

Without spoiling it, the premise was that there is a way for people to reverse time.

It’s a weird time travel concept where instead of going to another time, they can simply travel backwards in time in reverse.

It got me thinking of a fun little game I occasionally get students to do.

I would ask them to play a piece of music and play it backwards.

Doing this can be a useful tool to help your brain process what you are learning, but it can be especially useful for being creative too.

For instance, you could take a chord progression.

You could play this chord progression with a strumming pattern and then do it Tenet-style, where you reverse it.

Now it becomes C Em D G – doing this changes up the flavour a bit.

You could even take a riff or melody and try reversing it so it sounds like it’s being played backwards.

Anyway, it’s a bit of a random thought, but it’s a useful one to try here and there, particularly if you like playing about and being creative.

It’s the world snooker championship at the moment.

I loved playing snooker as a teenager.

We could hang out in a dark hall, drink beer, smoke cigarettes, and be competitive while hanging out with mates.

That was great fun.

The problem is snooker tables are huge.

One day many moons ago, a mate and I were playing, and we were awful that day.

We sucked, so we gave up, went downstairs and played pool instead.

I mean the tables were smaller (like half the size).

Going from the big snooker table to the smaller pool table felt nice (I always just about preferred pool anyway).

This concept of going from hard to easy is useful on the guitar too.

…Once a student plays about with barre chords, and gets the basics of good barre technique sorted, then something nice happens…

Barre chords can make open chords feel easier from a mental point of view, but when you learn barres the proper way, your technique improves, thereby making your fingers nimbler and better equipped to play open chords too.

Anyway, for more help with barres (and improving all your technique) check this out…

It’s my barre chords course on sale until Wednesday.

Find out more about The Ultimate Guide to Barre Chords

I hope you have a great week ahead and you had a nice Easter!