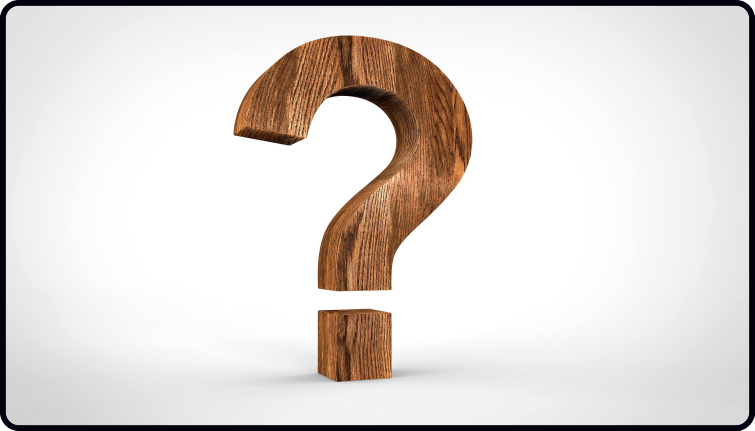 I got this email the other day, with a strange, but common question.

“Hi Dan, your address, Halesowen, was near Birmingham (UK) last time I looked, but you quote prices in dollars. Why?

That is clearly not the case.

The simple reason I list prices in U.S. dollars is that over 75% of my students are from the US…

With the rest being mostly from the U.K., Australia, Canada, and Europe.

Most people in these countries and around the world have a good idea on how to convert U.S. dollars to their local currency.

Therefore, it just makes sense to sell in the dominant currency for students…

Rather than me selling in Indian rupees or Turkish lira.

In an ideal world, I would love to be able to sell to everyone in their own currency, but that’s complex and it might make things blow up in cyberspace.

If you are in any doubt though, you can just type “currency converter” into google, input the figure, and it will do the maths for you.

So, there you have it.

Simplicity is the answer.

Nothing to do with trying to “short” the British Pound like some investment banker from the movie The Wolf of Wall Street.

You should keep simplicity in mind when you play too, as I reminded my student, Dave, last night.

At first, he was trying to play multiple barre chords, but they were a struggle.

I knew he could do the B minor chord quite well, so I said, “let’s just work on this”.

With a few minor tweaks, this chord went from 60% to 90% pretty quickly.

These were very small tweaks too.

This improvement was a million times better than him ploughing on and hitting muted strings, and buzzing notes on four or so, barre shapes.

That’s just one example of the importance of simplicity…

Which is something I talk a lot about, mainly because I know how much clearer the path is when you move all the rubble out of the way.

To learn more about my barre chord methods, all taught with said simplicity, check this out.