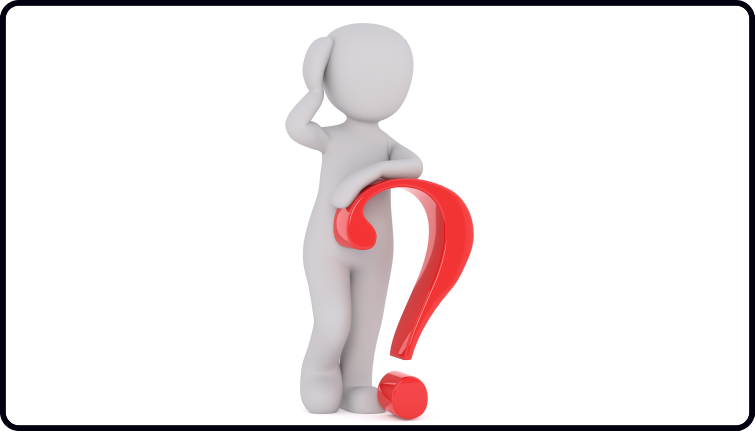 Out of all the things I have written about here on my blog, one thing I haven’t given you much of so far is ear training and specifically, ways to test your ‘ear’. Well, in this post that’s about to change. Ear training is so important for your overall musicianship and is often neglected by a lot of guitarists.

First of all, why should you be bothered about having good ‘aural skills’ or a ‘good set of musical ears’? There are multiple reasons why you want your aural skills to be great.

Just a handful include:

In other words, a good set of lugs (a silly expression we use over here for ears) will help your guitar playing on a large and broad scale.

In this day and age of tab sites and YouTube, most guitarists learn in parrot fashion, don’t work out songs for themselves and have ears they can’t rely on.

Some have never even tried tuning the guitar by ‘ear’ and some have never tried working songs out for themselves – or have briefly and found it tough. I recommend you work on improving your aural skills daily and test your ears (by doing the following exercise and similar) at least weekly .

Testing your aural skills is very difficult to do on your own (but there are a few useful ways I’ll go into in a future post). The best way to accurately and systematically test your ear is by using a test such as the one below I have created for you and it only take minutes to do.

We now know why ear training and good aural skills is so good for us as musicians, so let’s test you!

Your very own ear training test for guitarists

I split aural testing up into 6 smaller parts:

It is similar to way RGT (with whom I am a registered tutor) do their aural testing in their graded exams, but I have tweaked and in my opinion improved upon that system to be more fun and more practical.

Today, we will look at one of those 6 aspects of aural testing I use and that will be chord I.D.

The following test will all require you to listen to a short passage of music and using your experience, analyse it and aim for the correct answer.

This is how it works. On the mp3 below you will hear a short passage of music. Your job is to identify the chord type.

Note, you don’t need to identify the actual chord – just the type of chord. e.g you need to be able to identify if it is a Major chord or a minor chord.

At each level we will introduce one more chord type. Level 1 starts with just Major and minor so you need to be able to tell the difference between the two. Level 2 introduces 7th chords alongside the Major and minor chords. Level 3 then adds a new chord type to the list and so on…

Overall, there are 20 audio tracks in this post for you to test yourself with and we end up with:

These are the basic chords that everyone should learn when getting to the intermediate stage of guitar playing.

There are of course, other chord types that we can test such as sus4, add9, diminished, etc but in this post we will just start with the essentials.

All the chords played in this test are taken from my 32 essential chords diagram  – (although some are played with a capo).

Have a listen to each example and write your answer down.

You may get them all wrong, and don’t worry if you do. The beauty of aural testing is that you can get better quite quickly with regular testing. If you haven’t done as well as you would like, think of today is a starting point to get better. In a future post I’ll go over in detail ways you can self-test your aural skills so you don’t have to rely on anyone else to test you.

The answers are all at the bottom of this post, but so you don’t see them all, I would write them down as we go through them and then look at the end.

Remember, we are looking for the type of chord – NOT the actual chord itself.

You can go back over this later and work out the actual chord itself and not the type but the main aim of this test is to find out whether or not your ‘ear’ recognises the distinct sound of these different chord types.

For that reason, you should put your guitar down for this test. Only if you get really stuck, should you try to reference the chord sound with your guitar.

The aim is to get the sounds of these chord ingrained and locked into your head.

You’d be surprised at how many experienced guitarists can’t tell the difference between a Major and minor chord from listening to them – its time to end that!

There will be two chords played and both chords will be either:

Same as above but this time we are adding 7th chords to the list of possible chords making your choice of chord either:

Same as above but this time we are adding Major 7th chords to the list of possible chords making your choice of chord either:

Same as above but this time we are adding minor 7th chords to the list of possible chords making your choice of chord either:

Same as above but this time we are adding sus2 chords to the list of possible chords making your choice of chord either:

There you go. I hope you wrote your answers down as we went. Give yourself a mark out of 20.

Don’t worry if you scored poorly. This is probably new to a lot of you. There are trillions of resources for guitar players all over the net but not many at all on ear training, which is pretty shocking really.

I go through this with test regularly with my own students (randomizing the answers of course). Because self-testing is so hard, it is another good reason to jam with other regularly – you can easily and quickly test each others aural skills and it only take a few minutes to do so.

Remember, there are literally loads of reasons why your ‘ear’ is so important and although having a stronger ear might not give you obvious results it will help your guitar playing in countless ways on every level from improvising to playing live to composing to working out songs, etc.

If you got a low score (below 10) don’t beat yourself up. You’ll be surprised at how much better you can get at this in a short space of time and once you do get better at it your confidence as an all-round musician will grow at quite a pace.

Do not look below until you have completed the quiz!

If you do, I’ll put a Harry Potter style hex on you and you will get webbed fingers and you’ll be forever doomed to have a hairstyle as cool as the caretaker ‘Filch’!