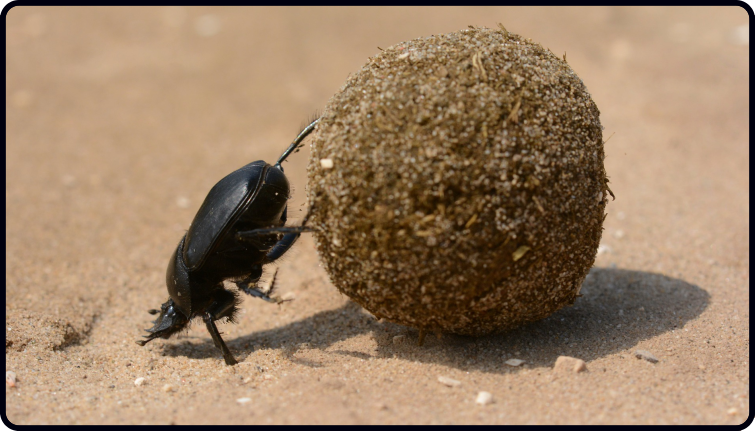 Here is a great story from Greek mythology.

It is about a nasty trickster and deceitful king, called Sisyphus.

Sisyphus was not a good king.

Which, of course, angered the great god, Zeus.

As punishment, Sisyphus was sent to Tartarus (a kind of hell) for eternity.

Here, Sisyphus was doomed to painstakingly push a boulder up a mountain until he reached the top, but…

Each time Sisyphus got near the top, he failed, because…

Zeus, the god, had manipulated the boulder into rolling down the hill and away from Sisyphus at the last moment.

Sisyphus was to do this for eternity.

Certainly, a cruel, laborious, and painstaking punishment, and one where the “trickster” got tricked.

It is a great story that resonates with many people’s struggles learning guitar.

Learning to play guitar often felt like moving a boulder up a mountain.

Sometimes, I realised, it is good to step back and try a different method, solution, or idea.

Take what Manfred Kopfer, the German author, said about Sisyphus:

What if every time Sisyphus rolled the boulder up to the top of the mountain, instead of yelling in anguish as he failed, he instead…

Broke off a stone from the mountain, carried it down with him and dropped it at the bottom?

Eventually, by doing this the mountain would have levelled meaning the boulder could no longer roll down.

If Sisyphus could “move a mountain”, he would show the gods he was worthy of redemption.

It’s a great spin on how to take something horrible and turn it into something positive.

Think about that when you feel like your guitar playing is tough and punishing.

Put a different spin on it and try to see how you can change your perception and thought process.

Keep enjoying the playing and I hope this email was interesting and gave you some food for thought.

P.S. If you need to think about different ways of moving the boulder up the mountain, the lessons in my membership will help.

Check it out below.

Learning guitar can feel like moving mountains, but if you do it with wisdom and some guidance, you can achieve your goals.

EGIC – learn and practise the guitar with a new perspective