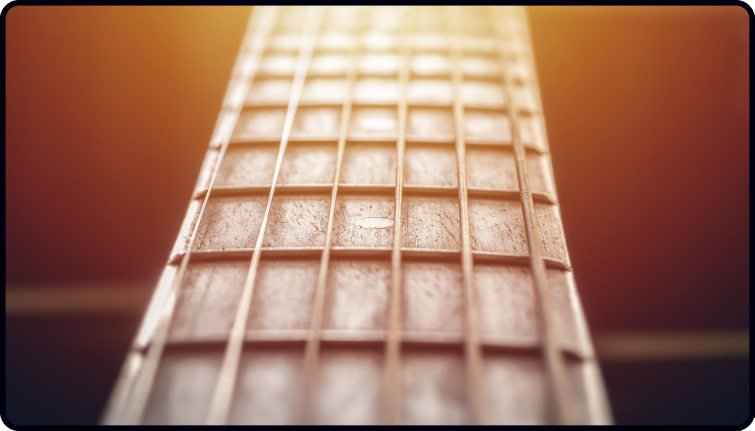 One thing I like to do when teaching students is to stack ideas together at the same time.

…I’ll combine it in a simple way with something else they have already learnt.

This helps them to put the pieces of the musical jigsaw together and see how things relate to one another.

For example, when teaching:

There are dozens of more examples other than those.

…without getting overloaded with new ideas.

It is something I highly recommend you do too.

Recently I taught a cool lesson using this concept.

In it, I taught the students how to improvise fingerstyle using one of the most important scales…

…And a very cool four-note picking pattern, and while doing so…

…I tested them on the notes on the fretboard.

This could be a lot for some students, but the beauty of this idea is that it was adapted for each student’s skill level.

For instance, beginners might just learn the fingerpicking pattern and a couple of notes from the scale up and down one string.

Intermediates might learn the notes on multiple strings, be able to state what the notes are, and also be able to make more exciting music.