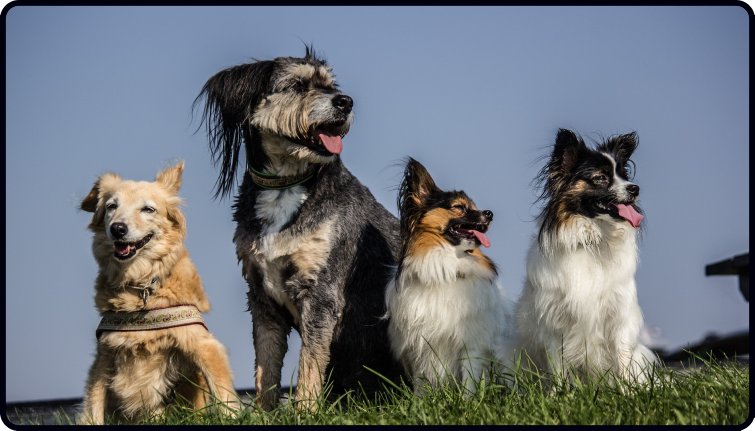 Getting a good routine where you can enjoy your guitar playing relaxed and happy is key, and maybe this story can help you find a way to develop a more positive approach to your practice time.

In the 1890s, a scientist called Pavlov decided to test out an interesting little theory on dogs.

He took the dogs’ food and wanted to see if their dinner would make them salivate.

The fascinating thing was that the dogs would salivate way before seeing the food.

In fact, the little pooches would salivate when they heard the sound of the lab assistant’s footsteps as he brought them food.

Pavlov used a metronome to test this further. He would press play on the metronome and give them their dinner.

After a few days of this, the dogs had perfect timing and rhythm skills – kidding.

Really though, when Pavlov pressed play on the metronome with NO dinner around…

Voila, the dogs would drool away!

This is called “conditioning” and, in short, the study showed that future behaviour can be affected and controlled by what we have done in the past.

This sort of behaviour has been shown to be present in humans too (without the drooling) and often in the form of bad habits.

For instance, with your guitar playing, do you ever find that you automatically tense up when you play a piece or:

Do you tell yourself “I’m just not good enough” for no reason?

If so, some of these things may be an automatic response that has been built up over time.

I’ve seen a few guitarists who are relaxed in ordinary life, but as soon as they pick up the guitar, they tense up like a mean drill sergeant.

Try hard to have positive associations with your guitar playing and condition yourself to be a happy, relaxed, and positive guitarist.

Try things like breathing deeply to relax when you play, try getting in a good state of mind before you pick up your guitar…

Finishing your practice session on a high, playing in a positive environment, and shushing any negative voices in your head.

Do these things enough, and over time, they will be so ingrained in your playing you can’t help but feel positive, uplifted, and happy when playing, and…

All without thinking about it too.

That is the power of conditioning.

P.S. For more help and advice with your playing, including the nitty-gritty of what to practise when building up good habits, check out my book bundle below.

P.P.S. Make Pavlov proud and get jamming with a smile on your face!

P.P.P.S. This post was originally taken from Dan Thorpe’s private email list. To get blog posts like this sent to you which are full of great tips to make fingerpicking, strumming, and learning guitar more enjoyable (especially if you are over 40) join Dan’s list. It’s 100% free, HERE.