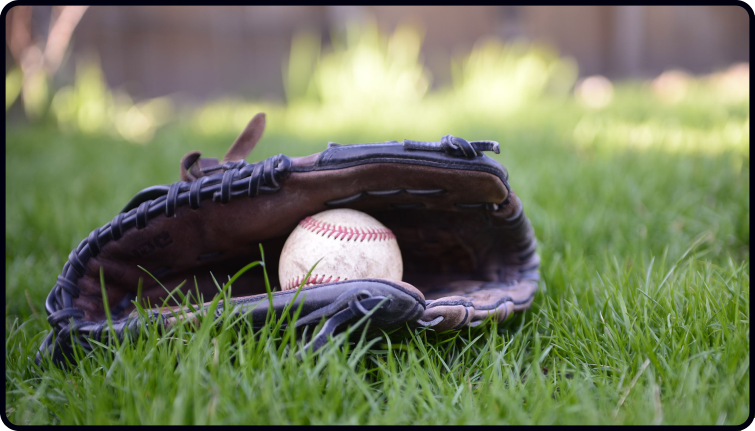 Last week I shared a post with 3 thoughts about guitar, music, and life, and it went down well, so here is another. Three things I have noticed this week, from the new song Van Morrison wrote to a common practice habit it’s time to break. I hope you enjoy…

1 – Van Morrison wrote a song and people got offended

I heard Van Morrison wrote a song about freedom and some Irish minister started laying into him saying something like “he should sing songs about saving lives, not freedom” and another wanted to strip him of the “Freedom of Belfast” for writing a song about being free (ironic).

To me, this is crazy, especially at a time when the UK government is changing laws at will and not many are challenging that.

Don’t get me wrong, everyone should stay safe and be careful of this virus, but I also worry when governments change laws at will. History shows this can be a slippery slope.

I grew up in a house where my parents played the likes of The Clash, Bob Dylan, Cream, Bob Marley, Joni Mitchell, and more.

This was music with a message – not the watered-down stuff we hear today.

Not everyone back then agreed with the message, but that is one of the beauties of music – having something you feel is important to say and expressing it through music.

Some people will disagree with Van Morrison’s message, but if Ed Sheeran, or heck, even Jedward (might have to google them), had written a song with a similar message, and got that sort of reaction, it would still nark me.

Thankfully, they didn’t write it though, Van Morrison did (and unlike them, he knows how to write a song).

2 – How baseball compares to playing guitar

Recently, I have been getting back into baseball, which is probably odd for an English guy, but baseball is a sport I loved back in the late nineties.

I love the precision of the sport and the massive amount of attention to detail. It is complex while at the same time being in some ways quite a simple sport.

There are all these different, complex elements to the game, which I love, but at the core…

The sport is just a gladiatorial battle of one man throwing a baseball and aiming to outfox another, while this guy just wants to smack the leather off the ball and knock it out of the park.

In many ways, baseball and guitar both share that complex yet simple theme.

On the guitar, there are many details to explore deeply. Scales, chords, technique, ear training, theory, rhythm, and more, but at its core, it is quite simple.

It is all about playing music and playing it as well as possible.

Some people get lost in the details, forgetting to make actual music and have fun while doing so.

Always keep an ear on how the music sounds when you are playing and above all, keep the joy when you play guitar (it is music after all).

3 – Going through the motions when practising is NOT okay

The other day, my student Dave arrived for his lesson.

We went through a few things and when it was time to run through the 5 big scales (minor, minor pentatonic, Major, Major pentatonic, blues)…

He played them, but I knew he could do so much better. Instead of me saying so, I stuck on a drumbeat at 80bpm and asked Dave to play them again, but this time as “smoothly as possible”.

He did, and the second time, it was like a switch had flipped. Each note was more even in volume, clearer, and smoother. Why?

The drumbeat and my cue probably forced him to be more aware, present, and engaged…

The first time, Dave was just going through the motions, whereas, the second time he was fully engaged.

That was the key.

When you play, make sure you don’t just go through the motions. That is why I talk about practising in 20-minute bursts, so when you do, you are fully engaged.

Anyway, I hope you found this interesting, and it gave you all some food for thought this chilly Wednesday (at least here in Midlands)…

And I hope you have a great week and stay safe wherever you are in the world.

P.S. In a few days, I will release my brand-new book Essential Guitar Technique.

It features 19 key lessons (all short and right to the point) on how to improve and fix your basic technique on guitar.

The book is available as a freebie when you get my bundle of 7 books.

If you want the book (and the others in the bundle), you can get all 7 today at a discount.

Then, when the book is out in a few days’ time, you will get it before anyone else does.